In this page, you can find the direct PDF links to reduced Class 11 Physics Term-based Syllabus for 2021-22 academic session. You can download the files to your system without entering any login information.

Chapter 3 - Motion in a Straight Line

Chapter 4 - Motion in a Plane

Unit 5: Motion of System of Particles and Rigid Body

Unit 9: Behaviour of Perfect Gases and Kinetic Theory of Gases

The record, to be submitted by the students, at the time of their annual examination, has to include:

1. To measure diameter of a small spherical/ cylindrical body and to measure internal diameter and depth of a given beaker/ calorimeter using Vernier Callipers and hence find its volume.

2. To measure diameter of a given wire and thickness of a given sheet using screw gauge.

To determine volume of an irregular lamina using screw gauge.

3. To determine the radius of curvature of a given spherical surface by a spherometer.

4. To determine the mass of two different objects using a beam balance.

5. To find the weight of a given body using the parallelogram law of vectors.

6. Using a simple pendulum, plot its L-T2 graph and use it to find the effective length of second's pendulum.

To study variation of time period of a simple pendulum of a given length by taking bobs of same size but different masses and interpret the result.

7. To study the relationship between force of limiting friction and normal reaction and to find the coefficient of friction between a block and a horizontal surface.

To find the downward force, along an inclined plane, acting on a roller due to the gravitational pull of the earth and study its relationship with the angle of inclination θ by plotting a graph between force and sinθ.

2. To determine mass of a given body using a metre scale by principle of moments.

3. To plot a graph for a given set of data, with proper choice of scales and error bars.

4. To measure the force of limiting friction for rolling of a roller on a horizontal plane.

5. To study the variation in range of a projectile with angle of projection.

7. To study dissipation of energy of a simple pendulum by plotting a graph between square of amplitude and time.

1. To determine Young's modulus of elasticity of the material of a given wire.

To find the force constant of a helical spring by plotting a graph between load and extension.

2. To study the variation in volume with pressure for a sample of air at constant temperature by plotting graphs between P and V, and between P and 1/V.

3. To determine the surface tension of water by capillary rise method.

4. To study the relationship between the temperature of a hot body and time by plotting a cooling curve.

5. To determine specific heat capacity of a given solid by method of mixtures.

To study the relation between frequency and length of a given wire under constant tension using a sonometer.

6. To study the relation between the length of a given wire and tension for constant frequency using a sonometer.

7. To find the speed of sound in air at room temperature using a resonance tube by two resonance positions.

1. To observe change of state and plot a cooling curve for molten wax.

2. To observe and explain the effect of heating on a bi-metallic strip.

3. To note the change in level of liquid in a container on heating and interpret the observations.

4. To study the effect of detergent on surface tension of water by observing capillary rise.

5. To study the factors affecting the rate of loss of heat of a liquid.

6. To study the effect of load on depression of a suitably clamped metre scale loaded at (i) its end (ii) in the middle.

7. To observe the decrease in pressure with increase in velocity of a fluid. 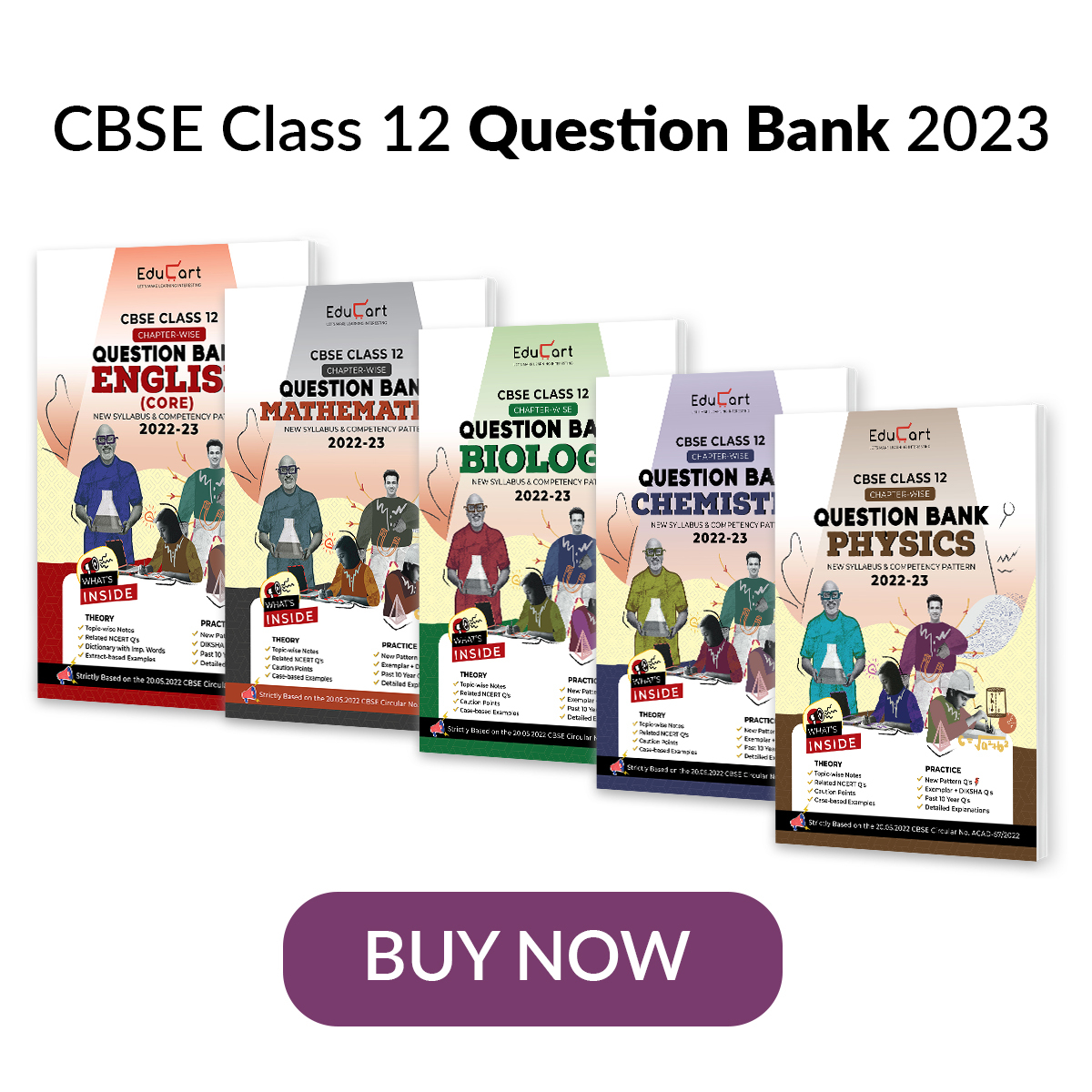 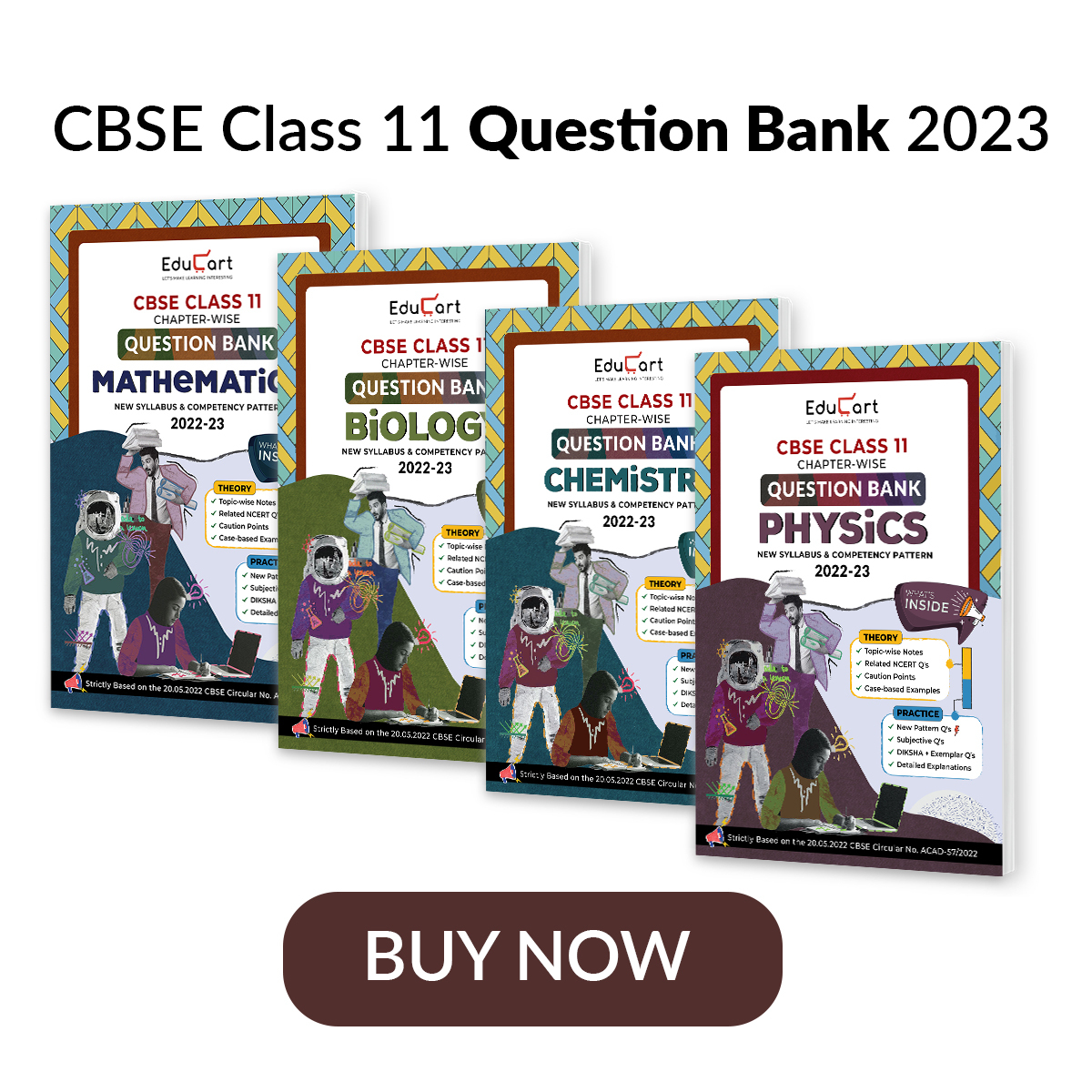